Which countries are likely to be developed countries soon?

A lot of the answers have stated some of the Eastern European countries and I agree with them however another region that is soon going to have developed countries soon is Asia and Asia has some good candidates: 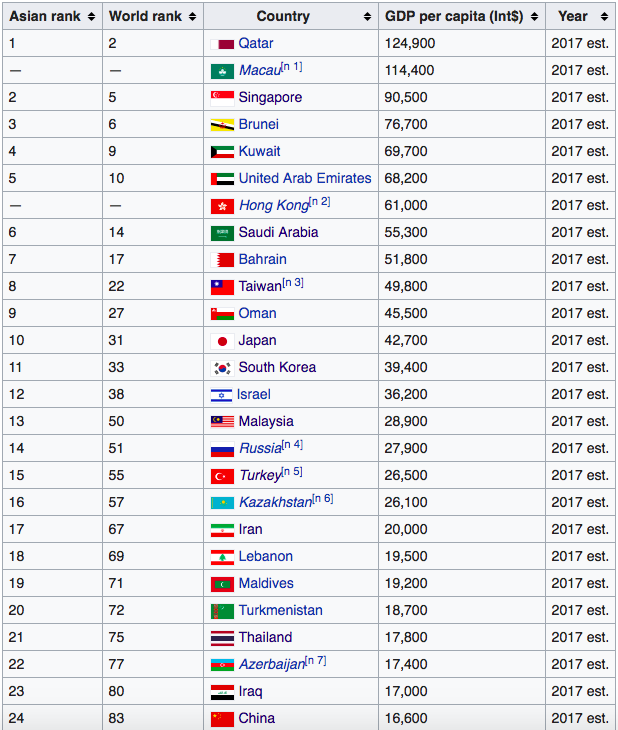 The GDP Per Capita (PPP) benchmark to be counted as developed is in the $20–25,000 range and that is the bare minimum also the country’s HDI has to be higher than 0.800 with a diversified industrial composition.

A total of 17 countries fit the bill however a closer look at their HDI or industrial composition would make it clear why they are not considered developed, a lot of them would be considered developed if they could fix these issues, most of this can be achieved within 10 years time, I will start by assessing each country on its major issue and how long it will take based on that:

The oil rich countries rely on one industry too much but provided they do attempt to diversify they can be considered developed within 10 years time their living standards are already on a par with developed countries (UAE is successfully accomplishing this).

Malaysia will need only 3 years to become a developed country as it is making serious inroads into bettering its HDI.

Russia relies too much on natural gas but provided it diversify its main industry then it can become developed within just 2 years as their living standards are already on a par with developed countries.

Kazakhstan is on a par with Malaysia in development and would roughly take the same amount of time as Malaysia to become developed.

Iran relies on one industry too much but now that the sanctions have been lifted we can see some serious improvement here, Iran’s HDI of 0.766 would need 10 years before hitting the 0.800 mark.

Regarding the major economies of China and India:

China: 10 years followed shortly after by Sri Lanka and Mongolia

India: 30 years followed shortly after by Uzbekistan (Vietnam and Indonesia will become developed shortly before India).

[1] List of Asian countries by GDP per capita - Wikipedia