Why is Japan more developed than India? 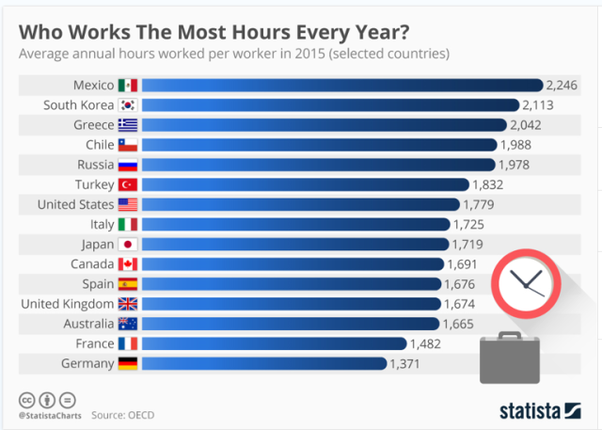 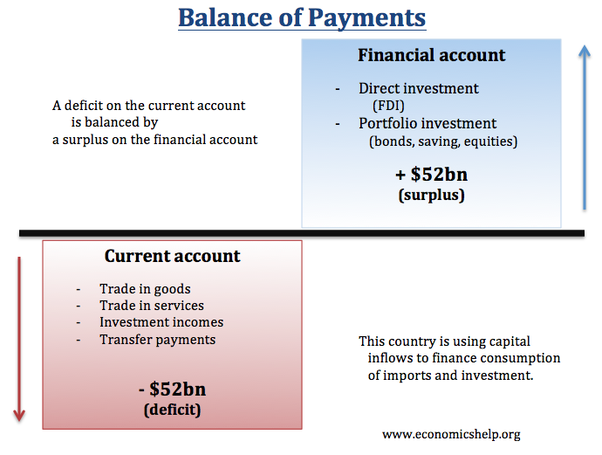 Now coming to the question, why is Japan more developed than India?

So what I am saying here is - my debt is now your income.

And somebody else’s debt is my income.

That’s how modern economy works. More than 95% of all money in existence is actually credit.

So how did Japan get rich?

That’s what they did in Japan in 1970s and 1980s. They had a massive credit expansion. Banks were giving huge amount of loans . That increased incomes, investments, productivity and the quality of life.

As getting a loan was easy, a lot of companies were able to expand. As companies expanded, the demand for office space grew.

The property developers, seeing the growing demand of office space, borrowed a lot of money and started developing massive projects.

Japan was expected to takeover US as the biggest economy in the world. Here is what was happening during Japan’s miracle growth - 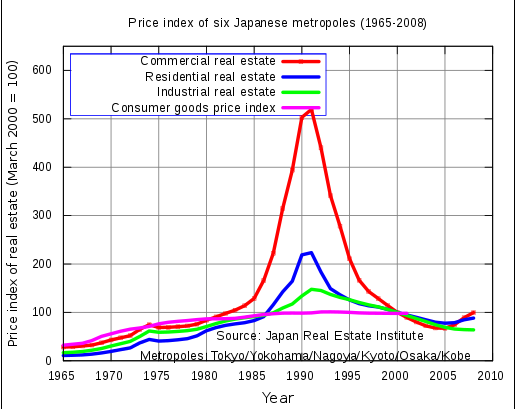 And then the bubble economy collapsed -